END_OF_DOCUMENT_TOKEN_TO_BE_REPLACED

“The Shore’s Future” will utilize a debate-and-caucus format pioneered by the ISGP.
END_OF_DOCUMENT_TOKEN_TO_BE_REPLACED 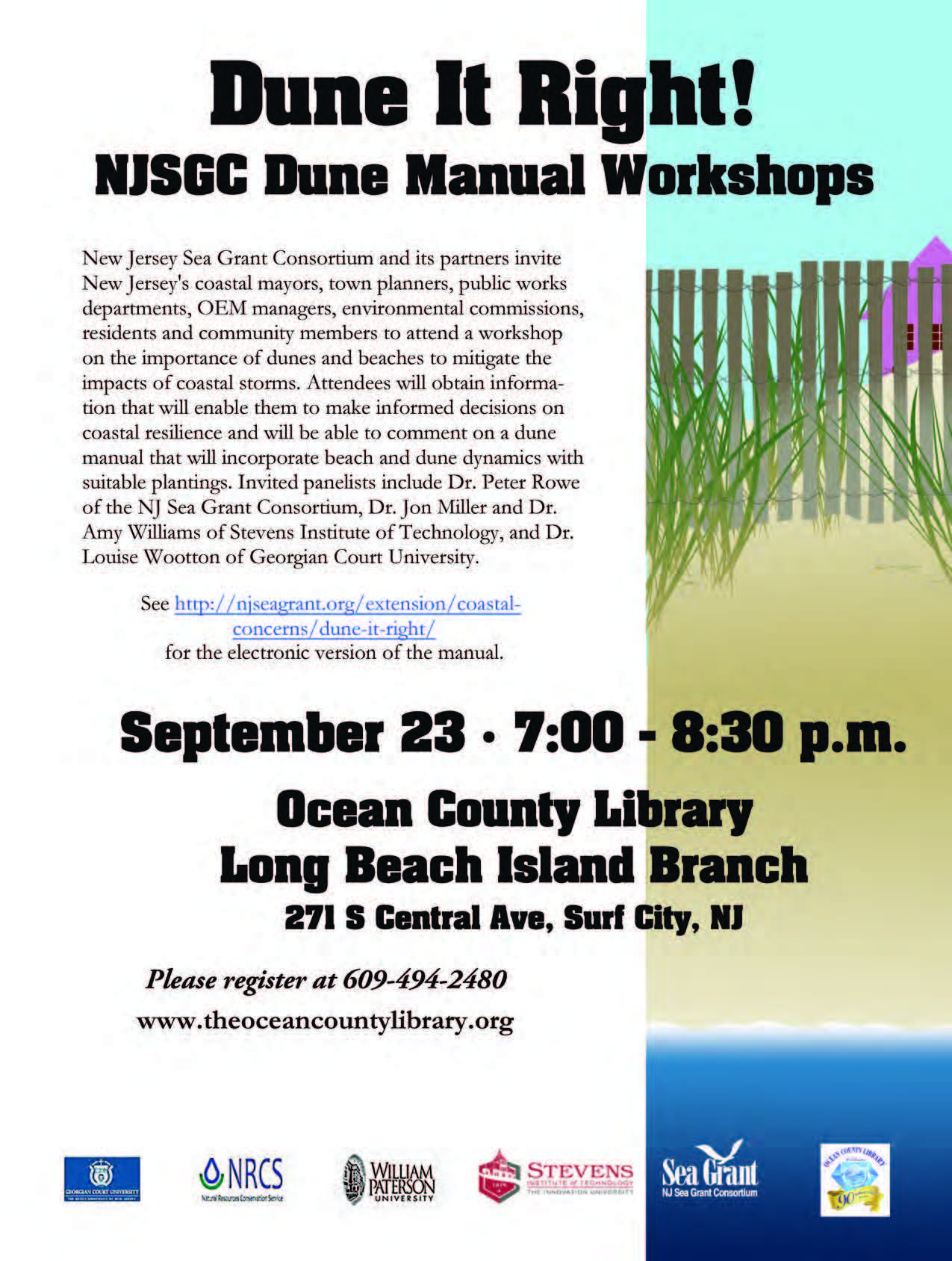 The workshop is free, but space is limited to the first 50 people who register. To register, please fill out the below. END_OF_DOCUMENT_TOKEN_TO_BE_REPLACED