In 2008, the New Jersey’s Top Ten Beaches Survey was created to encourage stewardship and pride in the state’s beaches while promoting a little healthy competition between New Jersey’s favorite beach towns. We invite you to join us in celebrating everything there is to love about the Jersey Shore. 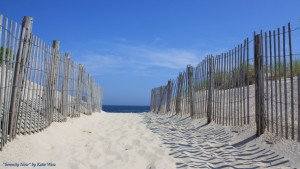 The contest has become a highlight of the state’s summer festivities.

During the spring and early summer, Jersey Shore enthusiasts are invited to cast a vote for their favorite beach communities.

The results of the survey were historically announced each year just before Memorial Day weekend at the NJSGC’s State of the Shore Media Event, a premier gathering of coastal experts, state officials. The event was moved to the week before Independence Day in 2015 so that voters were casting ballots closer to when they mostly use the state’s beaches.