It’s officially summertime at the Jersey Shore, which means New Jersey Sea Grant Consortium is ready to announce the results of this year’s “Favorite Beaches” contest!

Thousands of voters participated in this annual survey following its 94.3 “The Point” radio debut over the Memorial Day Weekend. In anticipation of the July Fourth holiday, winners were honored during a gorgeous beachside ceremony held at Music Pier in Ocean City on Friday, June 28th. Once again, this popular shore town was honored as top overall favorite – that’s 11 years of undefeated victory! 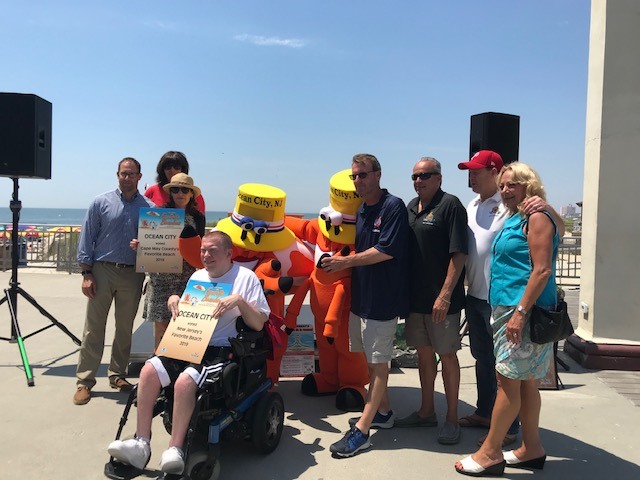 The survey – initially deemed “New Jersey’s Top Ten Beaches” – was created in 2008 to encourage some friendly competition and camaraderie amongst popular Jersey Shore communities throughout the state. The poll was later rebranded “Favorite Beaches” so that individual towns from all four coastal counties can have an opportunity to shine. So without further delay, here is the breakdown for 2019:

And new this year… NJSGC’s revamped  “Jersey Shore” photo contest received dozens of submissions and thousands of votes. The Top 12 winning images featured below will appear in the official NJSGC online desktop calendar for 2020. 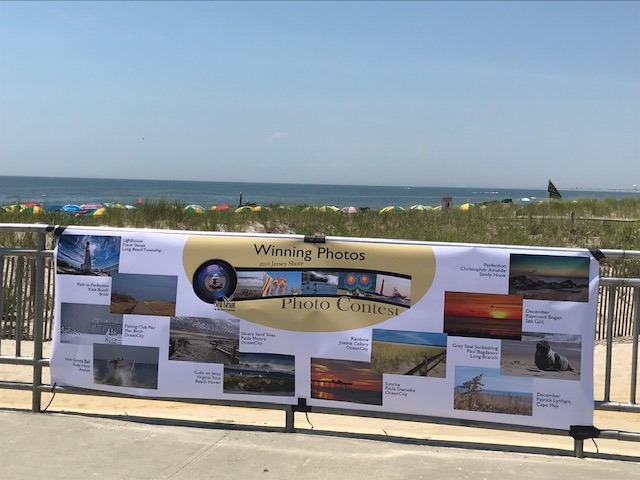 Thanks to everyone who voted, and be sure to stay tuned for more updates throughout the summer!